Our Charity Football event in memory of Freya Powers which took place on the 19 October was able to raise over £200 for Birmingham Children's Hospital. Thank you to parents/carers who came to support, and pupils and staff who played in the match and organised activities. A special thank you to Mrs Worton who baked several cakes for our cake sale and to our pupils who also baked some fabulous cakes, including the 'Show Stopper' by L'Chae Johnstone!

Well done Mrs Walker for organising such a brilliant and successful event. 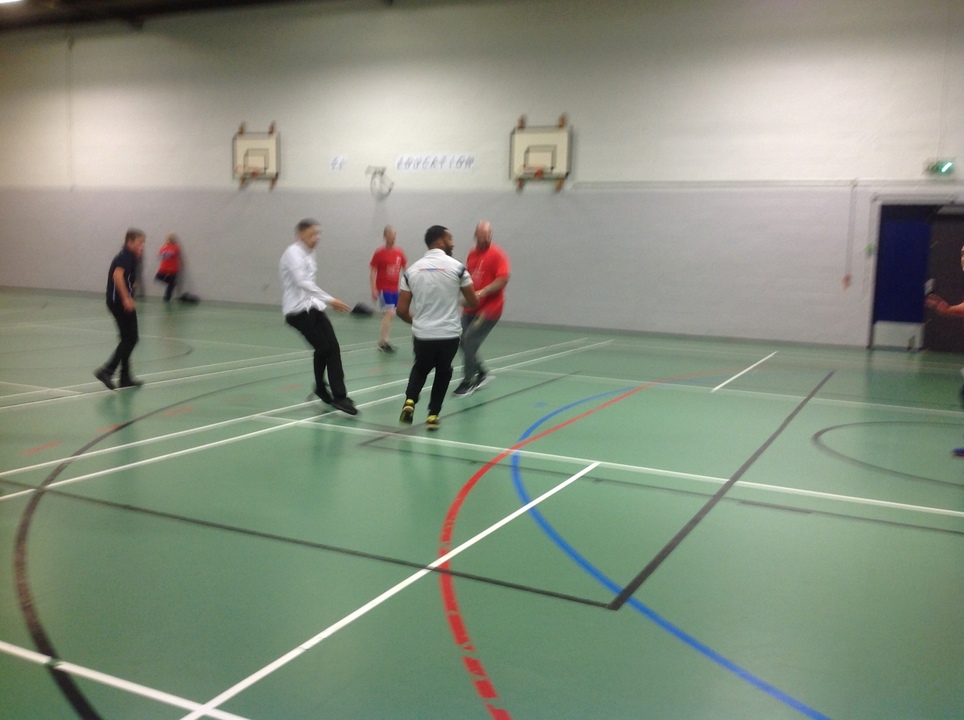 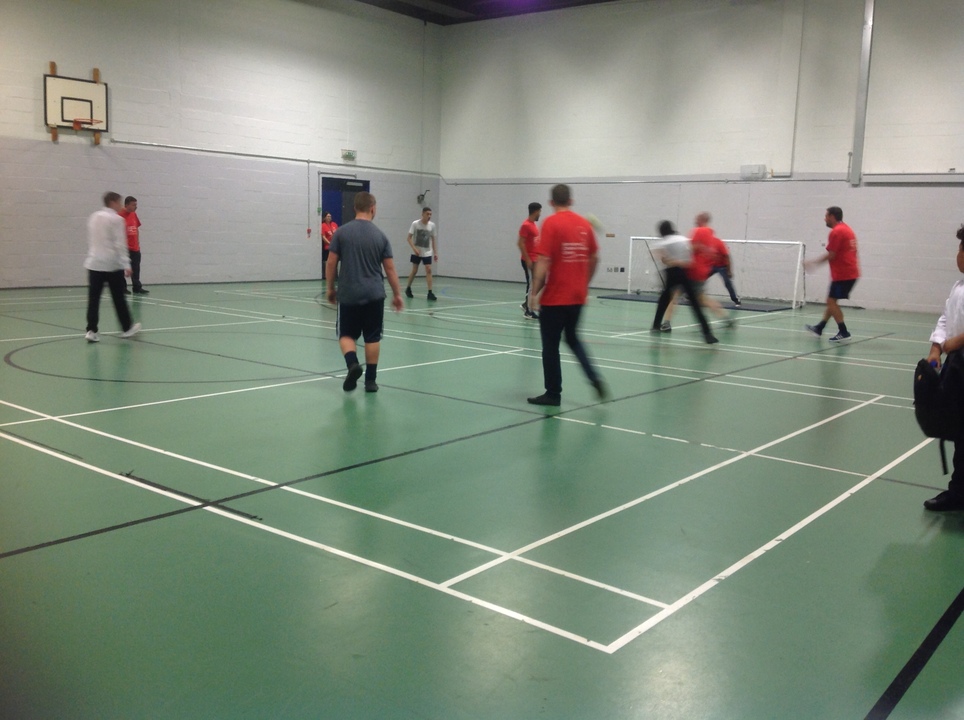 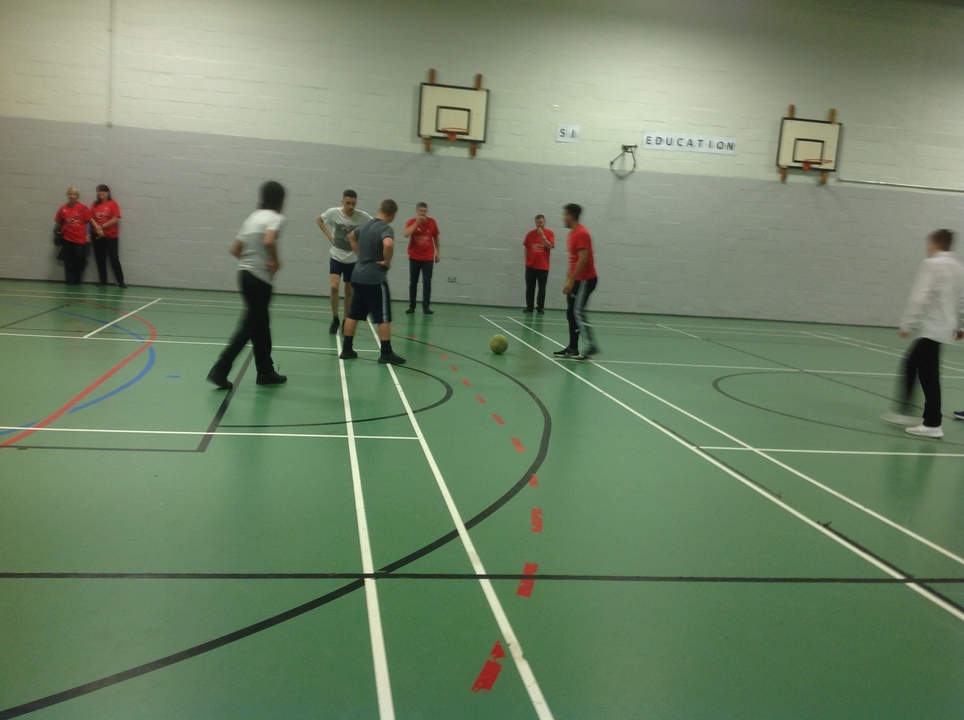 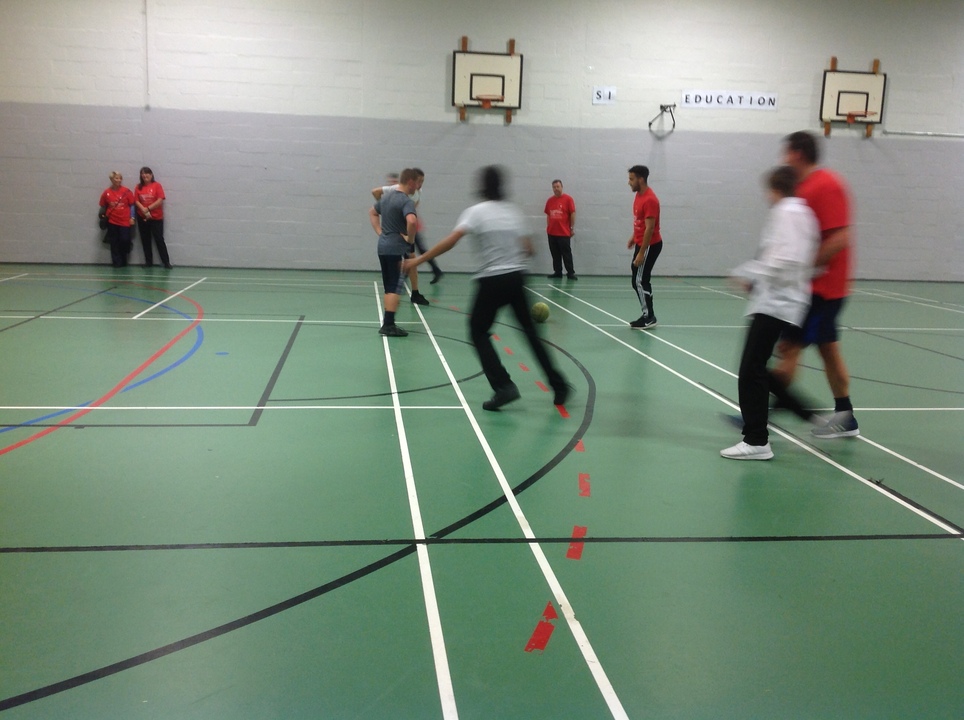 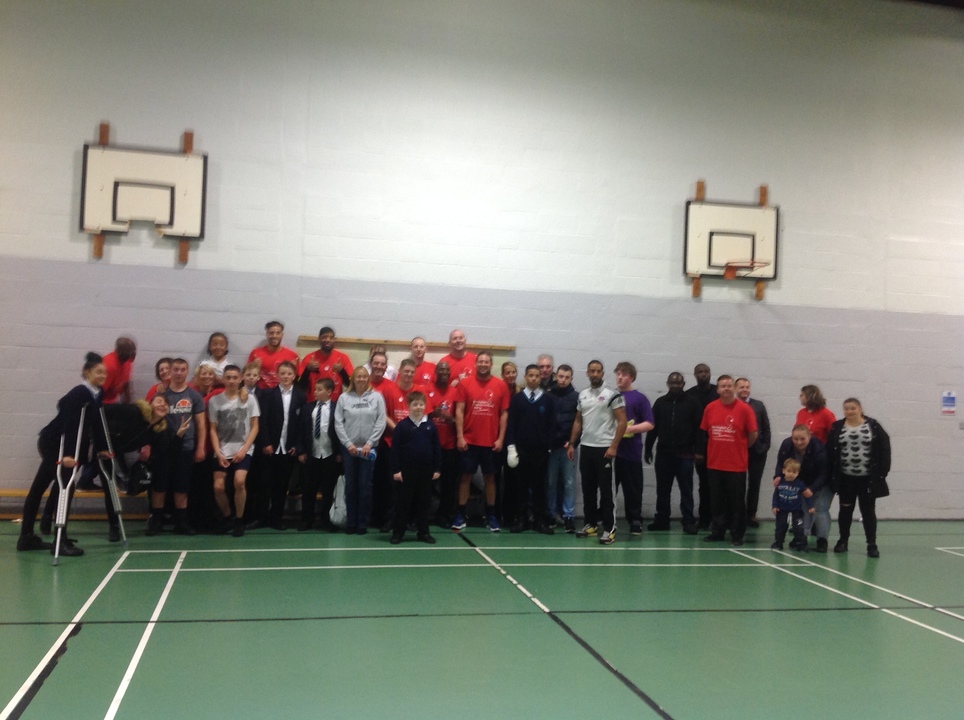 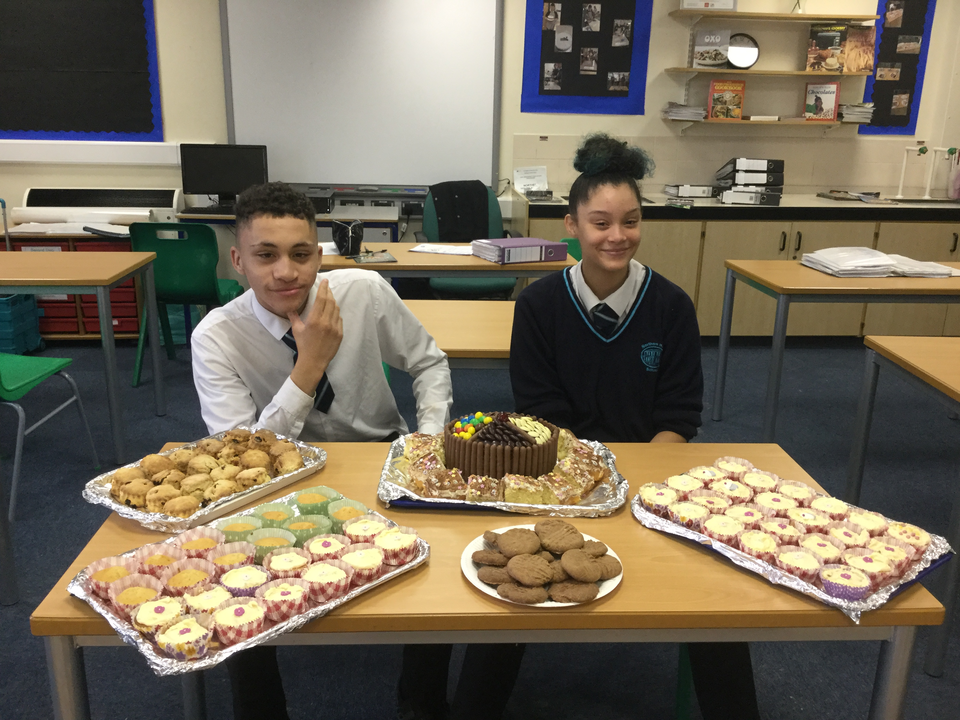 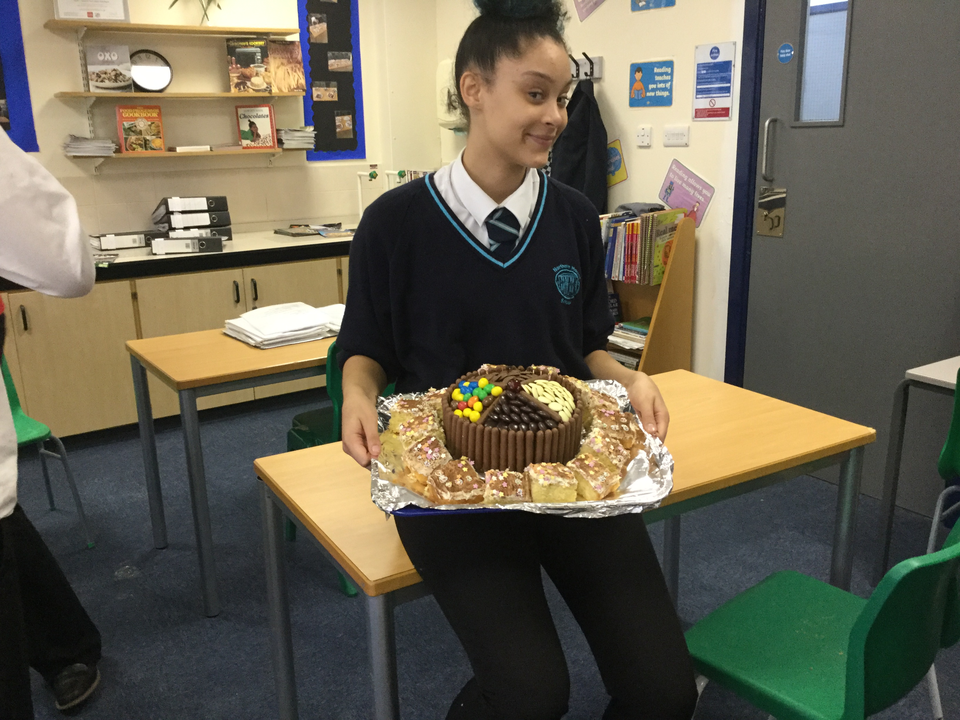 © 2020 Northern House School (City of Wolverhampton).
school website, mobile app and podcasts are created using School Jotter, a Webanywhere product. [Administer Site]
We use cookies to provide you with the best experience on our website. Read our Privacy Policy to find out more.